The Future of Creditworthiness

Your credit is tokenized... so now what?

So you've built out a MACRO score and minted an NFC, now what can you do with it besides take out a loan? The first thing to keep in mind is that this NFC is far more than your typical FICO score, because just like everything else in Ethereum - it is fully programmable and composable. Your NFC will grow and evolve with you and the Ethereum ecosystem as a whole. Currently, most Ethereum transactions are represented by users interacting with contracts and protocols directly - like a usual platform application.

With NFCs, we begin to move towards an ecosystem that designs custom and community-centric credit marketplaces. While lending and borrowing itself may still mostly occur on platforms like Aave and Compound, we're introducing a whole new world that occurs prior to that step.

While your score will remain private, we want to allow for completely new ways of interacting with other users/addresses as well as procotols. We have many such applications planned post-release, starting with securitized debt, credit staking, and credit delegation.

Note that none of these applications are final, as they are still undergoing research and development from the team.

Decentralized identity (DID) is a buzz phrase that has been thrown around a lot in the crypto space. We see the future of DID as made up of various proofs such as proof of talent, proof of credit, proof of knowledge, and more. Each of these proofs and specific on-chain transactions may be represented by a form of NFT, that collectively (and configuratively) form your DID.

The next time you connect to a decentralized app like Zapper.fi, the pools and investments shown to you could be tailored to your credit history/risk tolerance. Or your NFC will give you access to portions of protocols that are very selective with users they allow inside but provide varying special benefits. E.g. a user on Aave that has never been liquidated, has a certain amount of loan volume and has participated in Aave governance may qualify for insurance from the protocol.

If you're familiar with institutional financial markets, you've probably heard of this before. In short, you distribute a pool of debt across different tranches - centered around some focal metric like the probability of default. Then, notes are issued at different seniorities (loss positions) with fixed yields representing that risk premium of the loss position you have taken. Your loans now become NFTs with your balance, score, and tenor (maturity). We can pool those into continuously balanced tranches that mint ERC20 tokens to depositors. You can read about a real-world example here.

As discussed before, your MACRO score represents your on-chain transaction history. We want to allow it to represent much more than that - letting it become your financial reputation instead. Imagine if you could stake your NFC (or anyone else's NFC) to double/triple down on the creditworthiness of an individual. The longer that NFC goes without a default, the more yield (or better rates) it could earn. You'll also get a benefit as someone who has accurately signaled another's creditworthiness. Of course, if the NFC has a default then part of your stake will go towards covering the cost and loss of liquidation. Think of this as something similar to the Nexus Mutual model.

While the naming is similar to that of Aave's credit delegation, in our case it's actually closer to the Euler Beats model. If you're familiar with national treasuries and central banks, then you should know about yield curves.

Imagine if your NFC acted as its own treasury and central bank, managing the supply and tenor of credit to produce a personal yield curve. This isn't a yield curve on your debt, but instead on your credit. Others could borrow using "prints" of your NFC for some borrowing period, where the yield they pay depends on how many "prints" are available at each tenor. The yield is paid to the original NFC owner, but you could sell this "print" of the NFC on secondary markets. In case you haven't made the connection, this pricing and yield functionality would be loosely based on the Euler Beats model. 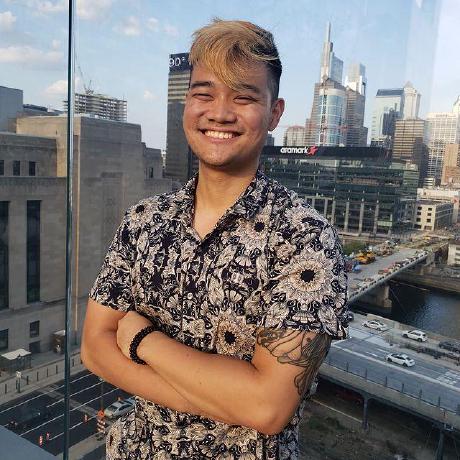